It seems hard to believe that the shape of a roof can make much difference on the economics of an area. But mansard roofs have an impact, and they’re on the rise; we spoke to local estate agent Look Property to get the low-down on how mansard roofs are changing Bow.

What is a mansard roof?

Originating in France and popularised by classical architect François Mansart, a mansard is a roof with four steep side sloping downwards in a way that creates enough space for another floor inside.

They date all the way back to the 16th century in France, and grew popular in Britain in the 18th century, but in London, the classic terraced look doesn’t usually feature a mansard roof.

In Bow the terraces running along many of our streets date back to the early Victorian times, some of them even Georgian, and feature the ‘butterfly’ or ‘valley’ roof style. These are so prevalent in the Big Smoke that they are also known as ‘London’ roofs.

However, with London’s population growing all the time, there is increasing pressure for these historic terraced houses, originally two-up and two-downs, to provide more space. Some owners have gone down to create space in the basement, others have converted their side-return into larger living and kitchen areas. Another solution is to create a new storey in the roof – a space-conserving hat atop the classic Georgian butterfly roofs. A mansard.

A mansard roof will cost upwards of £65,000, according to local independent estate agent Look Property’s director Martyn Stables, and will typically accommodate a double bedroom with ensuite bathroom, and offer 30-35 extra square metres to a house in Bow. This is considerably more affordable and less disruptive than moving to a larger house, which for many homeowners may mean moving out of the area.

Providing more space than a side-return and at half the price of a basement conversion, a mansard roof may seem the perfect solution for homeowners’ housing needs. However until recently the mansard roof has been outlawed in Bow, on heritage grounds. Only in 2017 did new planning rules allow mansards to be built in Bow’s conservation area, but there are strict conditions that need to be met for a planning application to be successful.

We spoke to local mansard roof expert Martyn Stables from Look Property about the chequered history of mansard roofs in Bow, the arguments for and against, and just how hard it is to get planning permission approved. 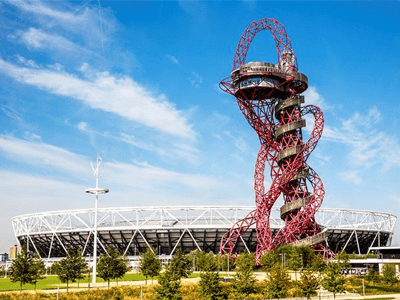 Stratford has come a long way since the Olympics in 2012.

Gone are the days of discarded white goods, canals full of rusty bikes and derelict pubs.

Stratford has being going from strength to strength after the opening of the humongous Westfield Stratford City shopping centre in 2011. 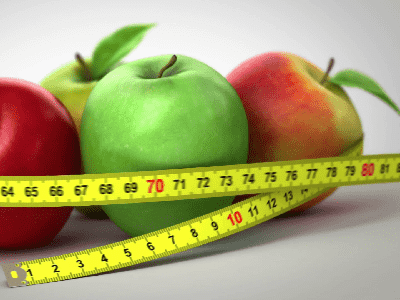 It doesn't matter if you live in a maisonette or a mansion, almost everyone needs more storage space at some point! This makes it essential to make the most of the space you have, and be resourceful when renovating to maximize the opportunities you have available.

Although there are some huge properties in London, there are also lots of smaller flats and apartments too. With this in mind, we have made this list of clever ideas to help you make the most of your east London property!

A few things to consider when buying your first London home 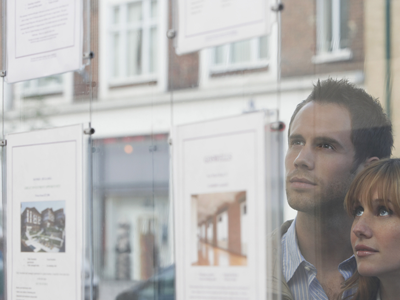 Moving out and purchasing your first home can be a tough time.

You will either be bombarded with information or not have a clue what’s going on.

At Look Property Services, we know this – so we wrote this post to give you a quick, easily digestible guide on the key things to consider when buying your first home.

A History of Roman Road 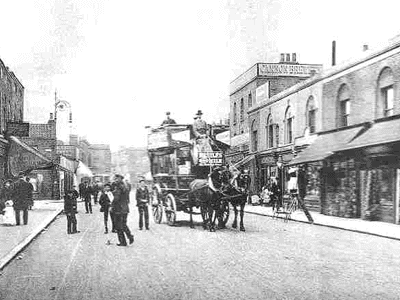 Roman Road is in the London Borough of Tower Hamlets, and is spread across five districts – Bow and Old Ford at the east, Roman Road and Bethnal Green at the west and Mile End in the middle.